Popeye brings out a new batch of spinach sprouts, which he treats like babies, to be planted on a patch in his garden. As he admires the whole plantation he has of such vegetables, they begin to disappear, sucked down into the ground. He soon unearths a small gopher, telling it to leave his spinach alone, but the critter uses ash from Popeye's pipe to break free from the sailor's grasp. There follows a hunt for the vermin that includes baiting it with a carrot but ensnaring a lawnmower instead. The gopher even tosses a barrel of nails on the machine's path, which soon has Popeye nailed to a shed by his clothes. After the rodent uses the machine to help pick out the sprouts, Popeye tries inundating its tunnel with a hose, which only works to loosen all the plants. Saying "That's all I can stands, I can't stands no more", Popeye gets a shotgun and chases the animal out of his property until he has it cornered. Moved by the gopher bravely facing its fate, Popeye throws the gun away - to hit a bull on the head. Watching the beast's relentless attack on the man who spared it, the gopher eats a spinach sprout and easily defeats the bull. Popeye and the rodent are later seen collaborating on the planting of the spinach. 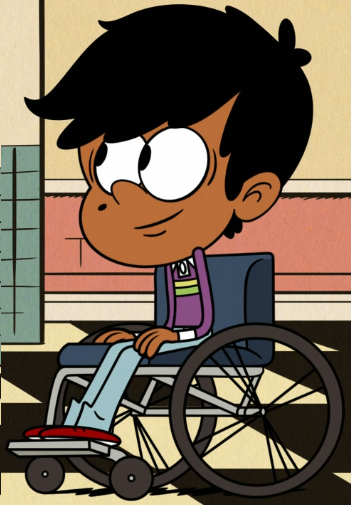 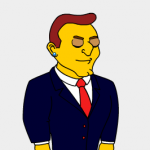